How to have a peaceful mind

What is the purpose of meditation?

Anger is often considered a negative emotion, but what if we could learn to use it? 💭

Meditation can help change your response to anger from a destructive one to a constructive one. 🧘 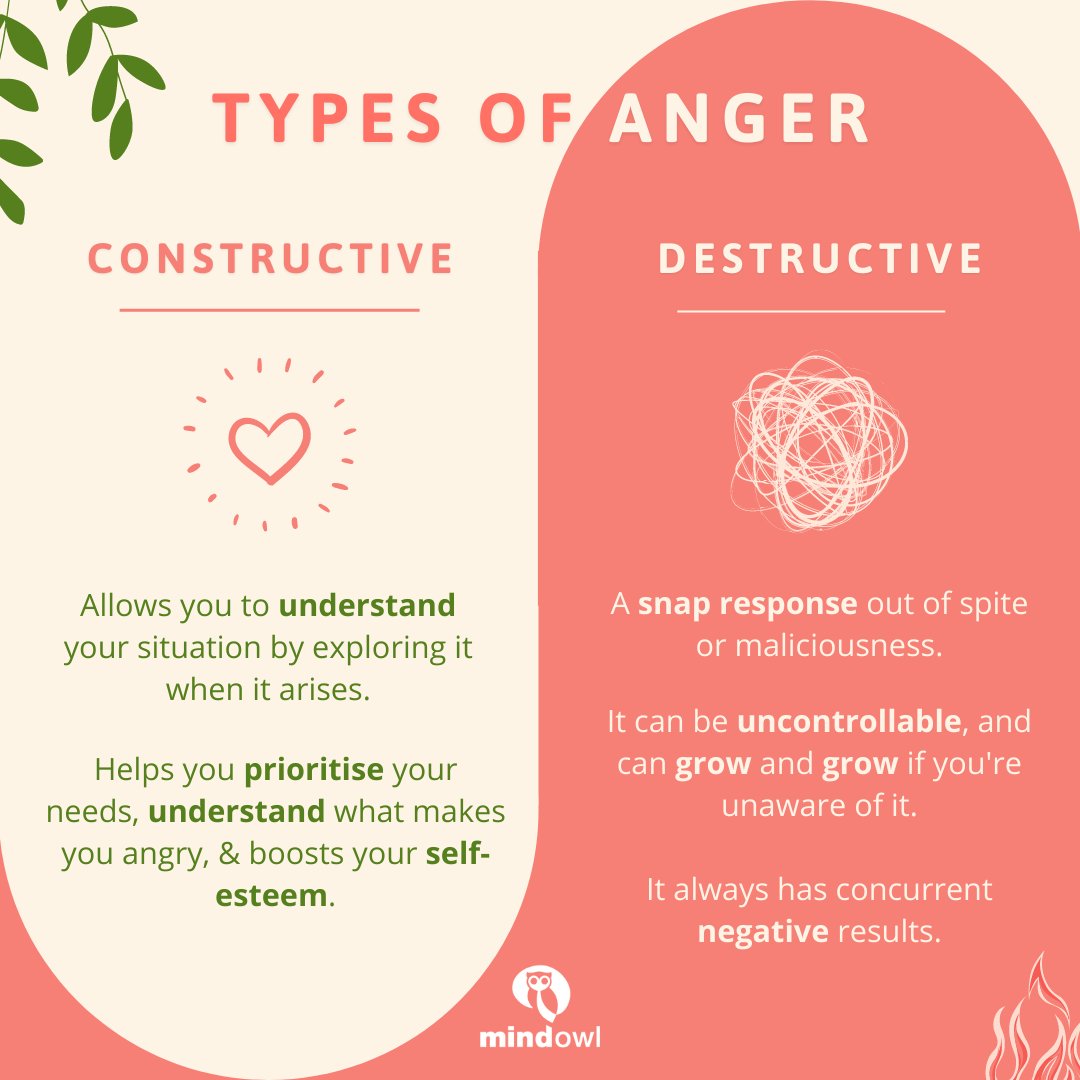 Thich Nhat Hanh's teachings have had a profound effect on the world and on all those who practice meditation.

We are grateful for your generous sharing. 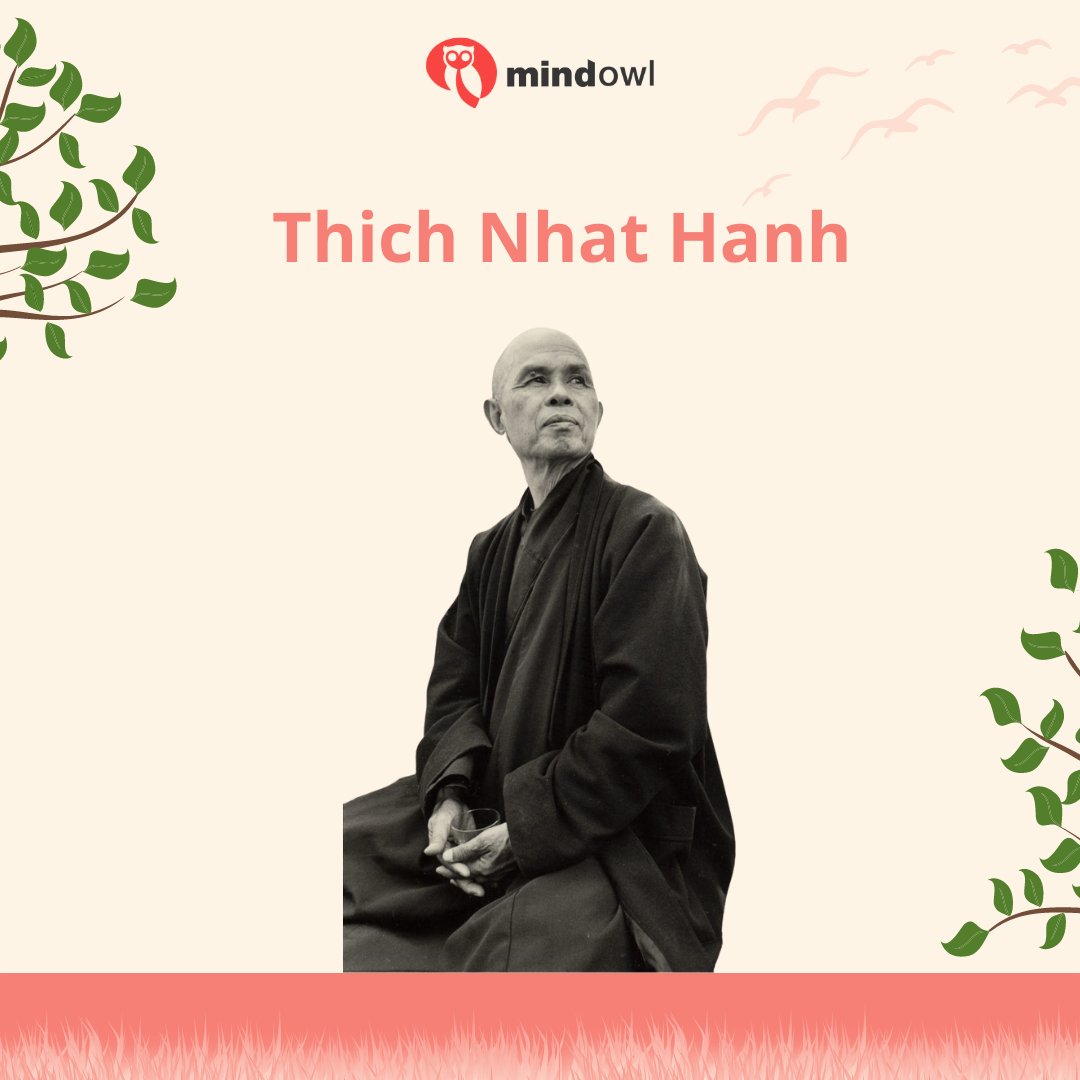 Feeling low? Want to make a change? Have 5 free meditation lessons on us. ❤️

Our online training is built around making our members happier, calmer, and more balanced every day.

Join us today and unlock the power of meditation. 💫 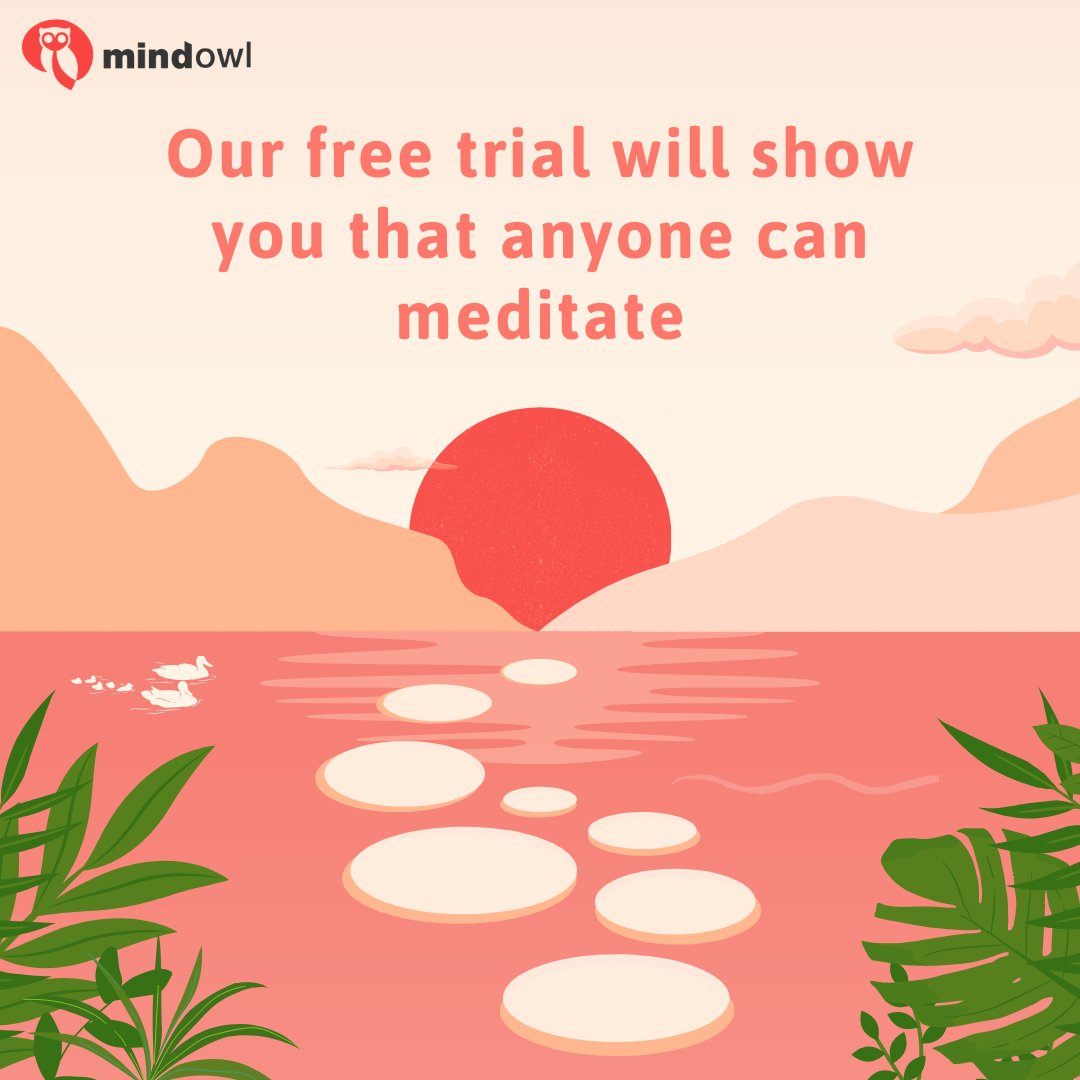 It's okay to put yourself first 🌸

Hoot, remember to check in on yourself and your loved ones, we all need love & we need each other. 💗 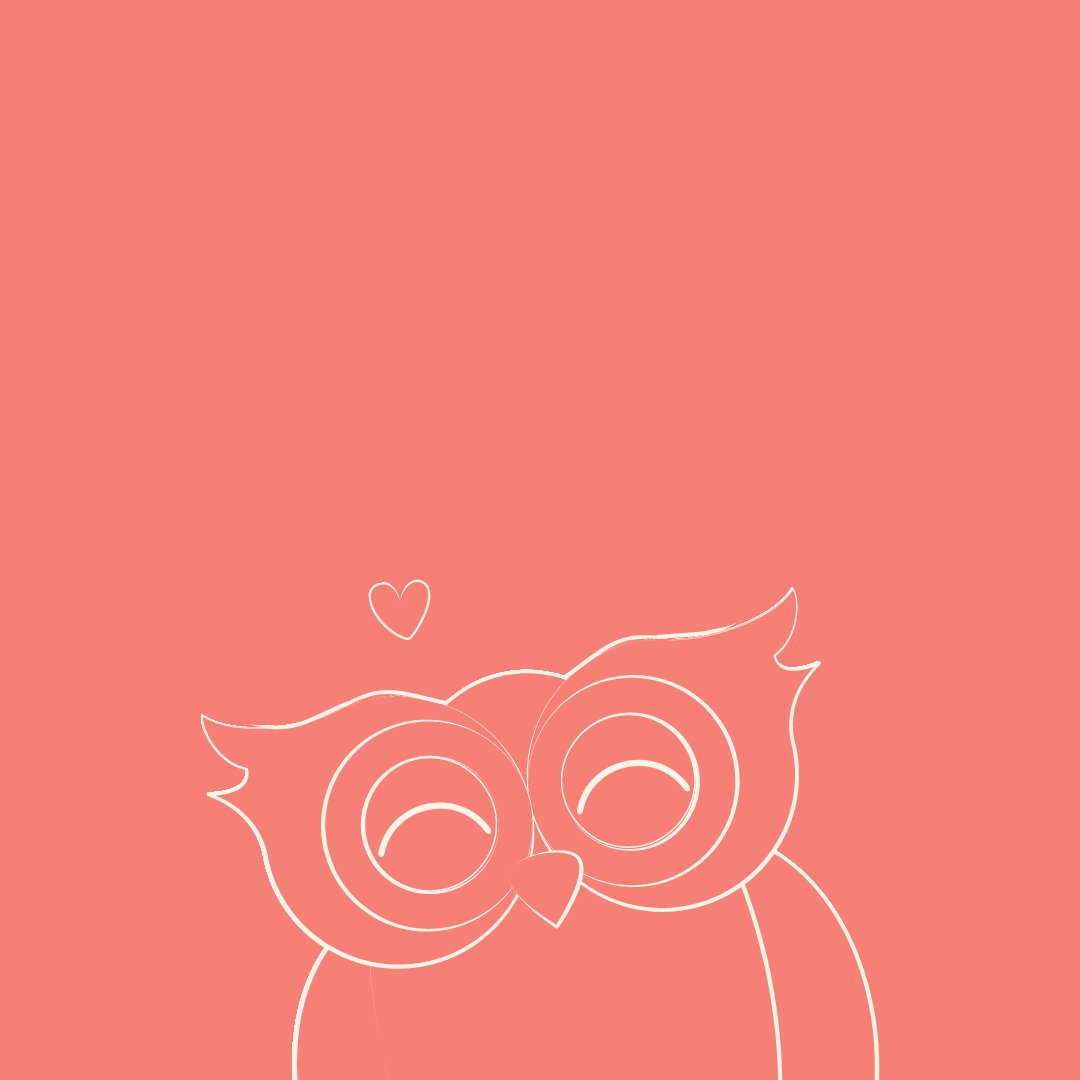 This is your sign to start your healing journey ✨

You can consciously be more mindful during interactions with friends, family and loved ones by listening mindfully. 💗

Everyone deserves to feel heard, so here's some ways to bring more focused attention into the act of listening.👂 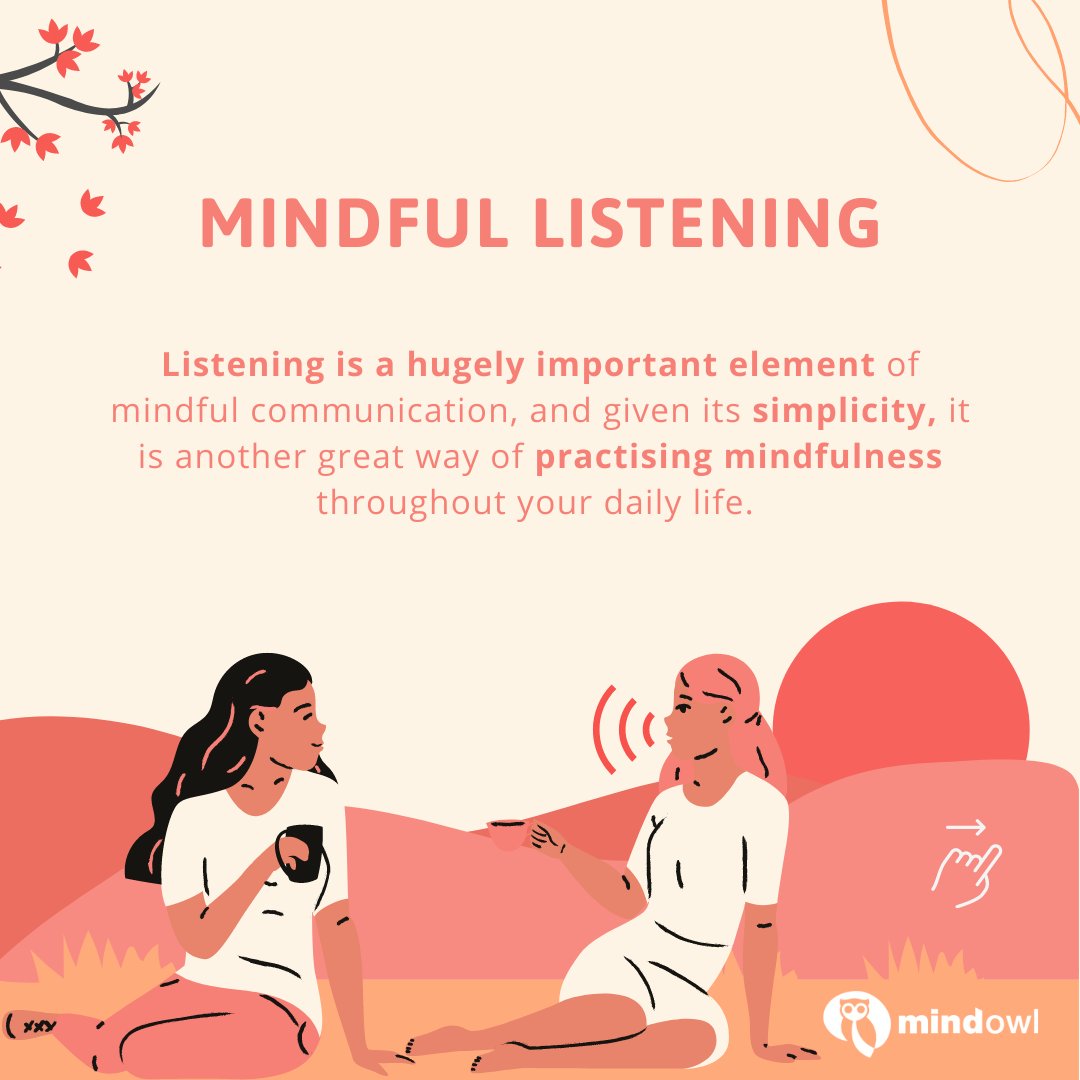 Through meditation & mindfulness, we can learn to approach life and ourselves from a different perspective. 🍃

There are plenty of reasons why you should take up your own meditation practice. ✨ 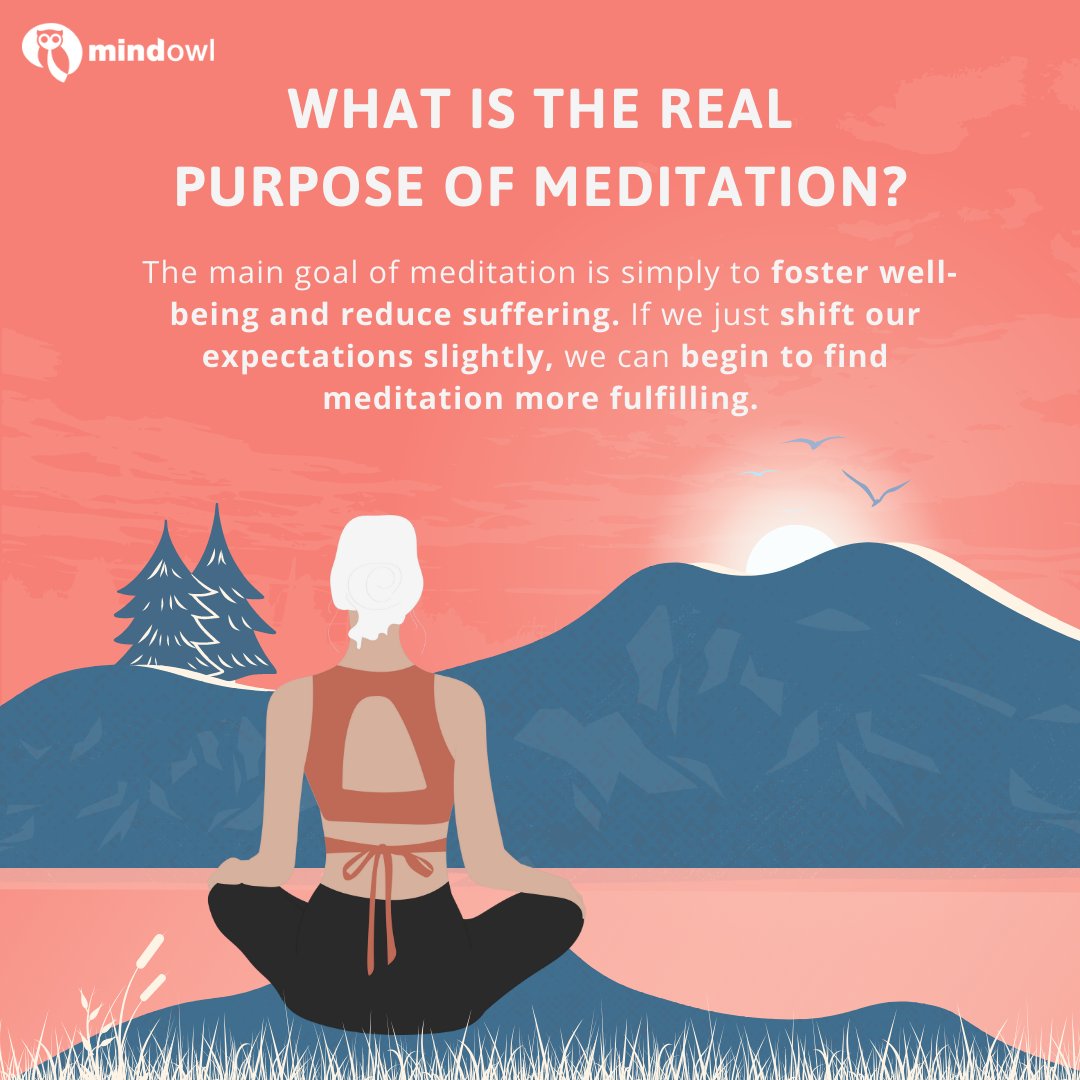 Your mind holds lots of opinions about you; ignore them 🧠

Nobody understands me: What should I do?

“Nobody understands me” Have you ever thought this to yourself? If you feel like no one understands you, then you’re not alone. It’s actually quite common for humans to be misunderstood.

After all, other people don’t have access to your thoughts, so they’re never going the see the world exactly as you see it. Also, humans communicate via facial expressions, and facial expressions can be extremely misleading.

So, in the words of Heidi Halvorson, “you are harder to understand than you think”. But you can help others to understand you better! Developing your self-awareness and emotional intelligence are good places to start.

Why we need to feel understood

The desire to feel understood is not unique; it is a normal part of the human experience. In fact, according to ‘self-verification theory’ we seek out social information that validates our self-image. Why do we want to validate our self-image? Well, there are at least 3 reasons why we do this…

Staggeringly, research shows that people with a negative self-image are more inclined to pick a spouse that appraises them negatively rather than positively. This shows just how important it is for humans to feel understood!

Why do I feel that nobody understands me?

Information you have about yourself

Information others have about you

Interpretative lenses can be noisy

According to Heidi, other people’s judgements of you can be impacted by ‘noise’. Examples of ‘noise’ include:

Unfortunately, for the most part, you cannot control the ‘noise’ that affects other people’s interpretations of you. However, as we’ll explore later, you can help others to understand you better.

The effects of feeling misunderstood

Feeling misunderstood usually leads to suffering. More specifically, it can cause feelings of anger, resentment, anxiety, and sadness. It can also lead to social isolation and loneliness. For example, you might feel surrounded by people but totally alone.

Often, when others fail to understand us, it seems like they don’t care about us, either. However, this is rarely the case. Often, people try their best to understand others, but things just get lost in translation.

Finding out what others think of you

If you want others to understand you better, you’ll need to know how you are coming across to others. Delving into other people’s judgements can stir some difficult emotions, so treat yourself with care when attempting this.

According to Heidi, asking another person how you come across is the best place to start.  Importantly, you should choose someone who has known you for several years and who you can trust to be honest. Ask them to complete the following sentence…

This is a useful question because it’ll show you how you come across to people – especially to those who’ve not had the time to really get to know you.

Try not to get offended by your friend’s answer but instead use it as an opportunity to improve your interactions with others.

How to help others understand you better

Secondly, if you feel like someone close to you has completely misunderstood you, discuss this openly with them. However, don’t use blaming language. Instead, say something like. “I fear I may have come across in X way… This is not really how I meant to come across…”. Take responsibility for the situation and try not to blame others for perceiving you in a particular way.

In her speech, Heidi Grant Halvorson argues that, if you want to come across well in a professional setting, you should exude (1) Warmth and (2) Competence. Exuding one without the other can cause others to judge you unfavourably, so keep this in mind when building relationships at work. 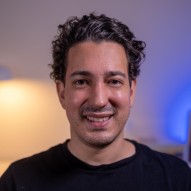 Through my personal experiences, I have always held a strong interest in human suffering and satisfaction; this greatly influenced my career path. I graduated with a bachelor’s degree in philosophy before completing a master’s degree in psychology at Regent’s University London.

I then completed a postgraduate diploma in philosophical counselling before being trained in ACT(Acceptance and commitment therapy).
I’ve spent the last eight years studying the encounter of meditative practices with modern psychology.

Feeling low? Want to make a change? Have 5 free meditation lessons on us. ❤️...

Hoot, remember to check in on yourself and your loved ones, we all need love...

It can be hard to find time in your day for your mindfulness practices, so...

Meditation & mindfulness can offer you a space to connect with yourself, a space to...

Depression can have a huge impact on people's lives any day of the year, not...

Remember to check in on others and yourself, even when life gets in the way...

Our brains are constantly being shaped by experience. The things we do often we become...

Take a moment now to notice how you are breathing. 🤔 80% of people seem...

Many of us struggle to transition into sleep at night because we go to bed...

Ever thought to yourself: 'Meditation just isn't for me'? Don't be so quick to judge....

There are many ways to practice mindfulness throughout the day, like placing all your focus...

Our brain is evolved to protect us, even if it doesn't feel like it sometimes....

Practising mindfulness can help us realise that anger need not be a problem. Anger is something that most people experience at least once or twice a day. It can arise if you feel like things aren’t going your way, or as though someone is trying to take advantage of you. END_OF_DOCUMENT_TOKEN_TO_BE_REPLACED

How to have a peaceful mind

In today’s world, stress is everywhere. Whether it comes from social media, work, school, relationships, or family, we are constantly bombarded with information and demands. This constant barrage of stimuli makes it difficult to focus on anything else. And when we don’t take time to relax and unwind, it often END_OF_DOCUMENT_TOKEN_TO_BE_REPLACED

Mindful Communication: How to Have More Empathic & Compassionate Conversations

Mindful communication involves applying the principles of mindfulness to the way we communicate with each other. By being mindful about how we interact with others, we can become more empathetic, compassionate, and honest, while simultaneously training ourselves to recognise and resist negative or aggressive reactions to those around us. Just END_OF_DOCUMENT_TOKEN_TO_BE_REPLACED